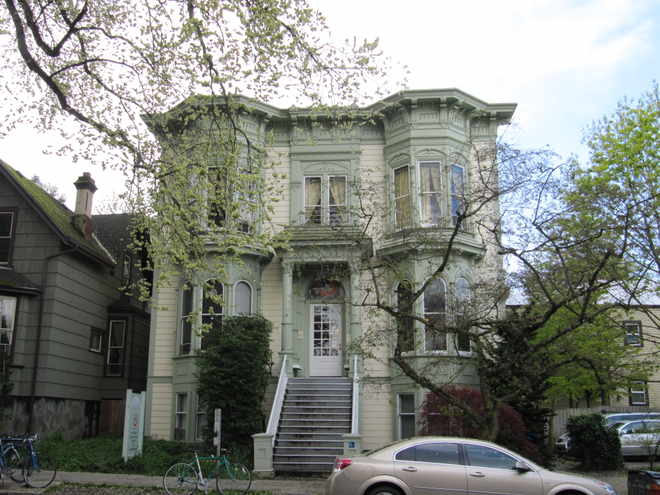 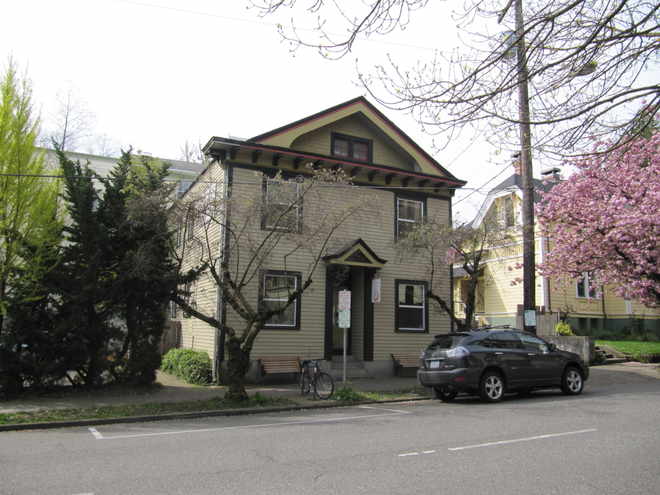 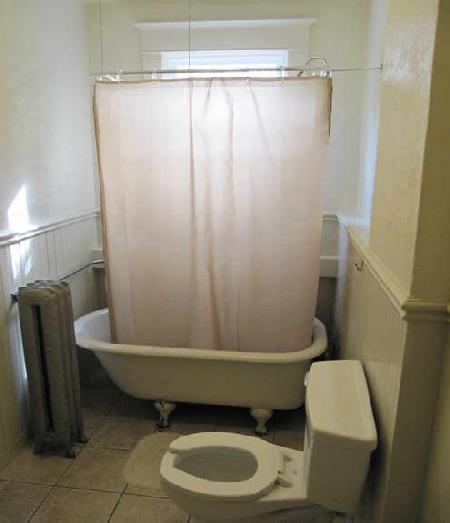 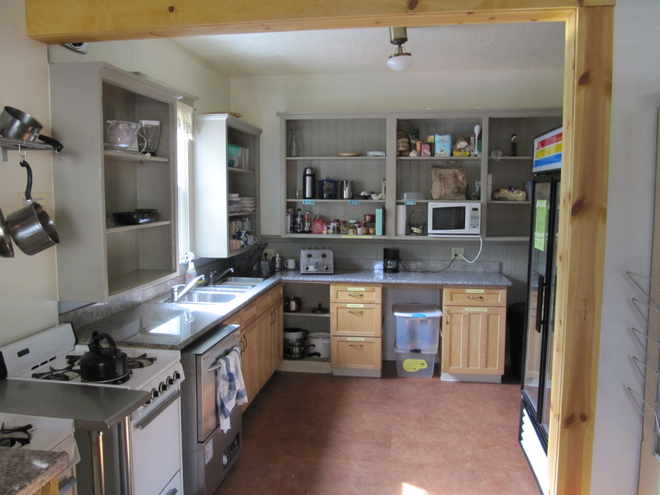 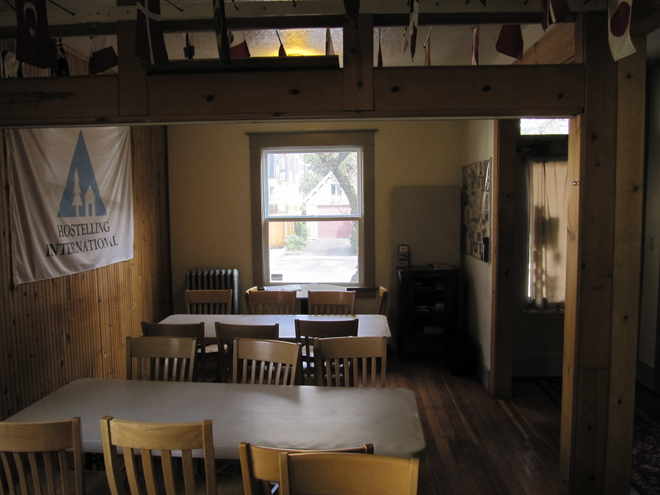 A few days in Venice.

The world’s oldest film festival, the Venice Film Festival is less than two weeks away, so it’s a good excuse to see what the area has to offer the independent traveller.

END_OF_DOCUMENT_TOKEN_TO_BE_REPLACED

While most travellers would be very familiar with the huge party that is Munich’s Oktoberfest, fewer would know that there are many more similar traditional German festivals held throughout the year in other German cities. One of the larger festivals is SchÃ¼tzenfest Hannover, which opens in four days’ time, on June 29th, and runs until July 8th.

So, for anyone thinking of heading to Germany to get a taste for the beer halls and traditional German food, here’s a brief guide to Hanover and some of the sights of the surrounding area.

END_OF_DOCUMENT_TOKEN_TO_BE_REPLACED

Amsterdam on a budget 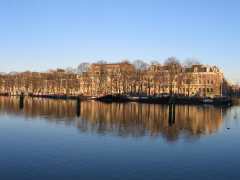 Amsterdam is a particularly popular city for travellers, not least for its thriving nightlife and beautiful historic centre. But along with the throngs of visitors come high prices, and if not adequately prepared, the unsuspecting traveller can find themselves spending considerably more money than they had intended to.

With a bit of planning, however, it’s possible spend time in Amsterdam without blowing a fortune – or, at the very least, being able to save your money during the day so that you can party hard at night, if that takes your fancy. This guide tells you how.